The joint test action group (JTAG) HS2 programming cable is a high-speed programming solution for Xilinx® field-programmable gate arrays (FPGAs). The cable is fully compatible will all Xilinx tools and can be seamlessly driven from iMPACT™, ChipScope™, and EDK. The HS2 attaches to target boards using Digilent's 6-pin, 100-mil spaced programming header or Xilinx's 2x7, 2mm connector and the included adaptor. The PC powers the JTAG-HS2 through the USB port and will recognize it as a Digilent programming cable when connected to a PC, even if the cable is not attached to the target board. The HS2 has a separate Vdd pin to supply the JTAG signal buffers. The high-speed 24mA three-state buffers allow target boards to drive the HS2 with signal voltages from 1.8V to 5V and bus speeds of up to 30MBit/sec. To function correctly, the HS2's Vdd pin must be tied to the same voltage supply that drives the JTAG port on the FPGA. The JTAG bus can be shared with other devices as systems hold JTAG signals at high-impedance except when actively driven during programming. The HS2 comes included with a standard Type-A to Micro-USB cable that attaches to the end of the module opposite the system board connector. The system board connector should hold the small and light HS2 firmly in place. 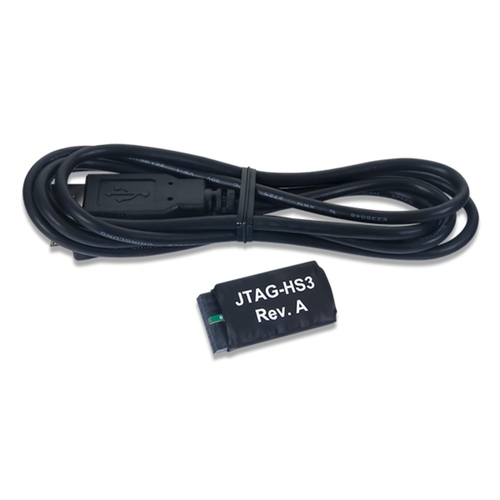 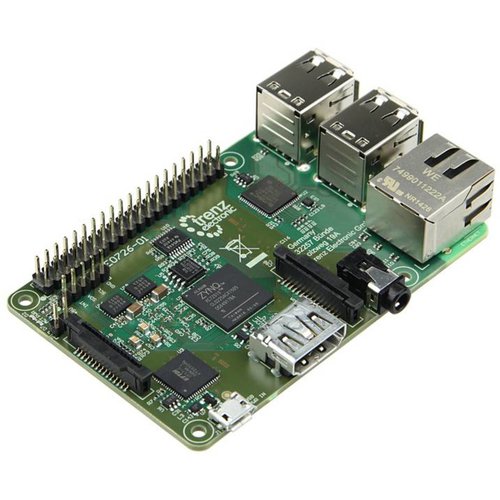